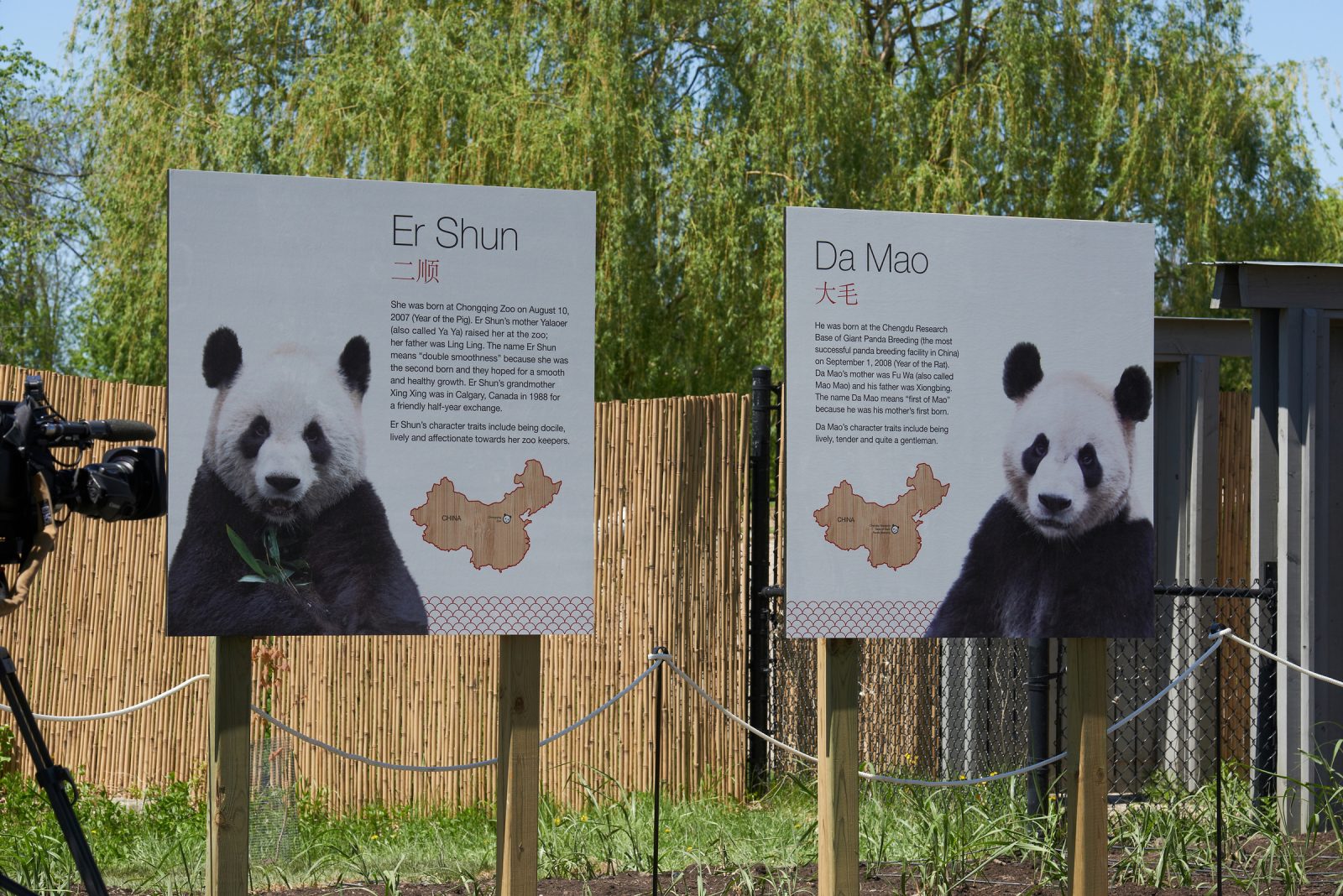 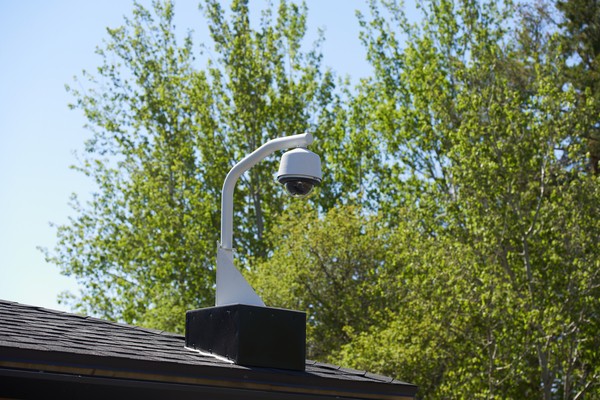 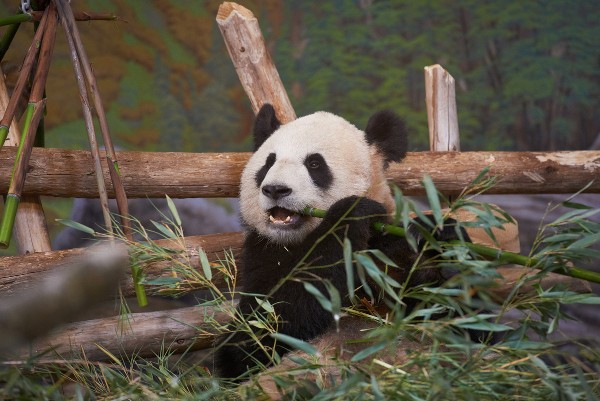 Markham, ON – Locally owned Security Technology Services Inc. announced today that it will be the official CCTV sponsor for the Giant Panda Exhibit at the Toronto Zoo.  Company officials have been working closely with the Toronto Zoo to provide the giant pandas with a state of the art surveillance system.

“We are truly honoured to be supporting the safety and security of such a rare and endangered species,” said Farley Schapira, president of Security Technology Services.  “Our leading edge technology will enable the Toronto Zoo to gather valuable behavioral information on this pair of breeding giant pandas.”

The Giant Panda Exhibit at the Toronto Zoo is set to open May 18th.  The giant pandas will be on exhibit until 2018 when they will be transferred to the Calgary Zoo for a five year stay.

Security Technology Services opened in 1996 and is solely owned by Farley Schapira. It has enjoyed 17 years as an independent company with the head office based in Markham.

About the Toronto Zoo

The Toronto Zoo is Canada’s premier zoo and a leader in animal preservation and environmental protection. More than a tourist attraction, the Toronto Zoo boasts a number of leading programs for helping animals and their natural habitats – from species reintroduction to reproductive research. A world-class educational center for people of all ages, the Toronto Zoo is open every day except Christmas, and attracts approximately 1.3 million visitors each year. http://www.torontozoo.com
Follow the Toronto Zoo on Facebook: http://www.facebook.com/TheTorontoZoo